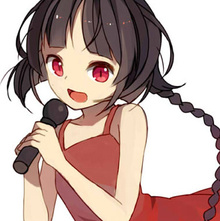 Lingyuan yousa is a famous female singer who is quite active on Netease, Bilibili, 5sing as well as on Sina Weibo. She is known for performing treble tones with excellent skills. Basically the song she performs are ACG songs, Chinese antiquity songs as well as some covers of other singers' songs. For instance, 前前前世 is her fans' favourite piece out of her 58 committed songs on Netease, which is in Japanese but she managed it.

Her fans often refer to her as "Leng Niao", literally meaning "freezy bird" because 泠鸢 looks similar to 冷鸟 in Chinese, and she gladly accepted it. On the other hand, her fans are generally referred to as 鸟蛋 (birdeggs), which is very interesting.

Actually personal identity and photos of her are rarely indexed on the public net, making the singer rather mysterious. Her fans mainly know about her daily activities on her Sina Microblog, on which she updates feeds regularly. She also livestreams on Bilibili Live but she would never expose herself in front of the camera.

The information I have grasped by far include:

I once tried a broad photo search on Google, trying to discover her photo but failed. The results I got were very disappointing. Apart from some ACG avatars of her and some covers of her albums the documents left are entire rubbish.

This is the most mysterious artist I have ever followed.

In the past I followed Jay Chou, on Google he is like this: 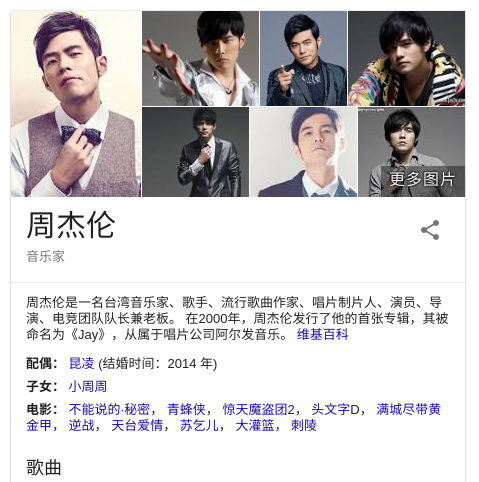 I also followed Lea Lin before and on Google, she is like this: 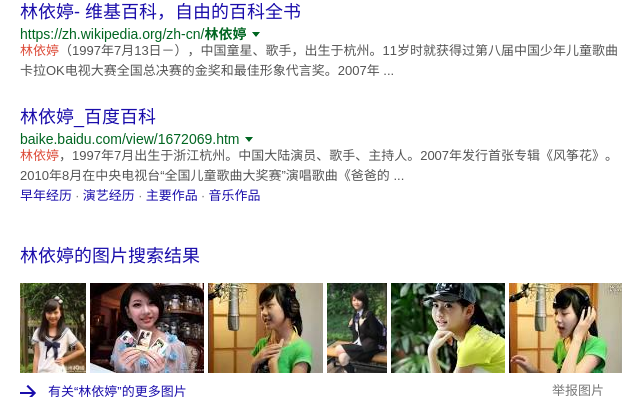 As public celeberities their photos are both indexed on Google, the biggest search engine on earth, the king of big data in the world. 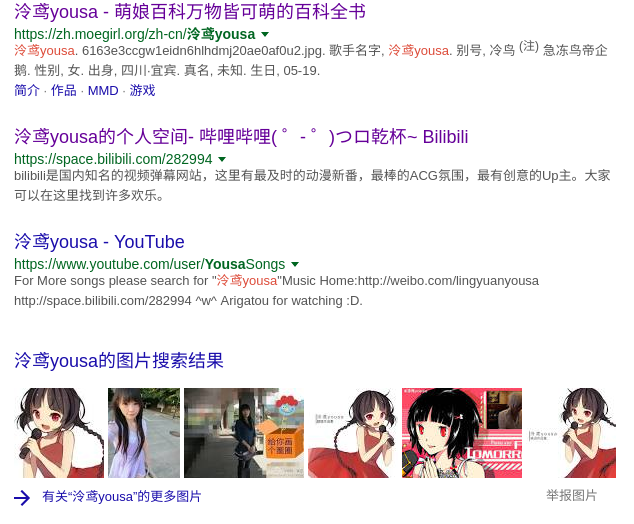 It's impossible to find any of her live photos, videos, daily activity photos, concert pictures...

None is seen on Google.

Even on this wiki, Lingyuan is as mysterious as on any other online platform:

According to Moegirl Wiki, Lingyuan yousa has published around 152 pieces in total on 5sing, Bilibili as well as on YouTube. The entire list is found here.

Because she refuses to be known by the public about her real identity, she is never exposed on TV or such traditional media. She once had an interview with someone and the video was posted on Bilibili in 2015, but it's been deleted as well.

But it doesn't mean that nobody has ever interviewed her. Actually dortail.com, an ACG socialization site somehow contacted her, but only text was seen on the website's Wechat Public Platform...

In 2013, she participated in a concert in Chengdu, in which she sang a song named Rain in March (Netease | Bilibili). The video was criticised by her fans because the camera never gave a close shot of Lingyuan yousa. Besides, the video uploaded to Bilibili is somehow downscaled, corrupting its quality so that nobody could ever have an eye on her at all... 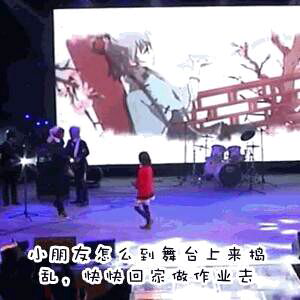 This is the first personal album ever made by Lingyuan yousa, which was completed in 2016 August, about one year before. Her team made a piece of advert PV, which is said to be rendered with Lumion. The PV contained both the advertisement and the crossfade. (Bilibili)

The "akane" color seems to be a comfortable-looking kind of red. I once inspected the color used in related advertising materials using a color picking tool and the result indicated that it was something like hex #cd3139 or #cd4152.

Songs included in the album are:

The domain they preserve is daysdoujinsha.com, but when I once looked at its whois information, which provides users the identity of the website owner, I realised that they have made it private. What's more, the domain seller HiChina (Actually 阿里巴巴) even made the information random! 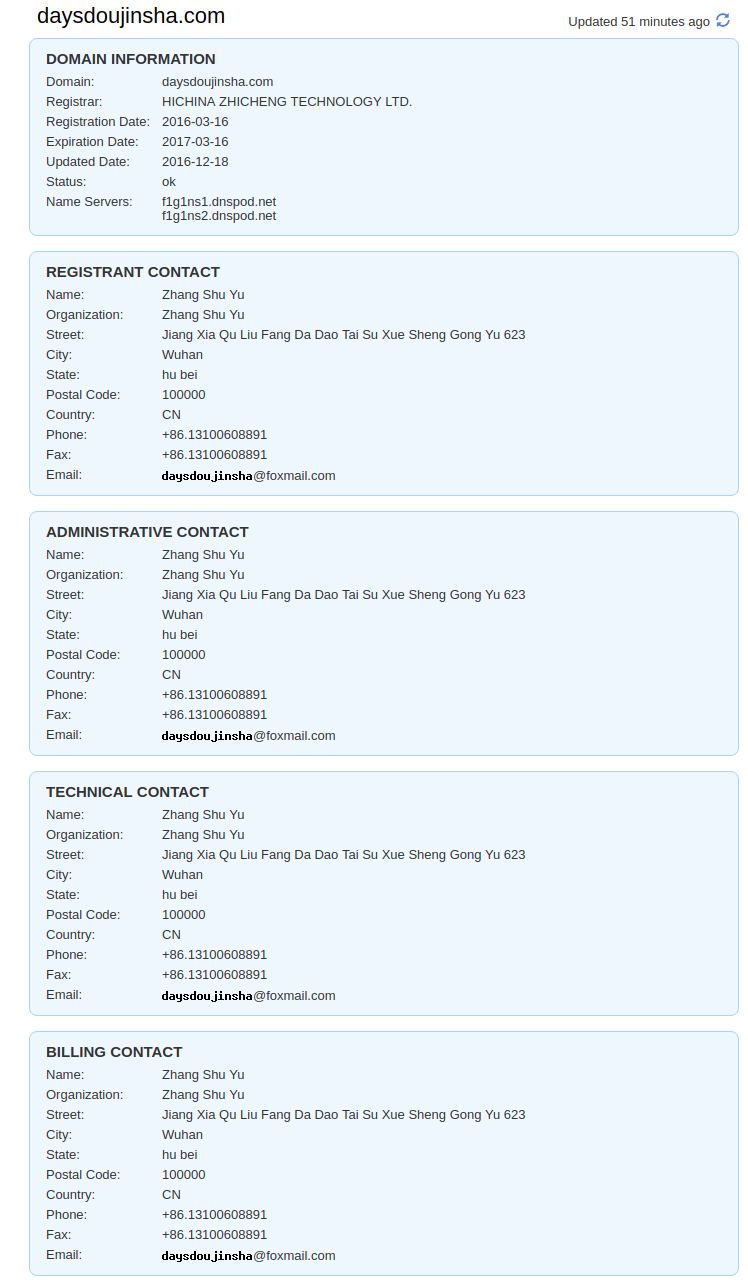 It seems that the website uses Weebly. The DNS resolution is provided by DNSPod, which is a Qihoo360 service.

When Lingyuan published her first personal album, She launched a website, which seems to be based on Tumblr. The domain is yousafirstalbum.me. 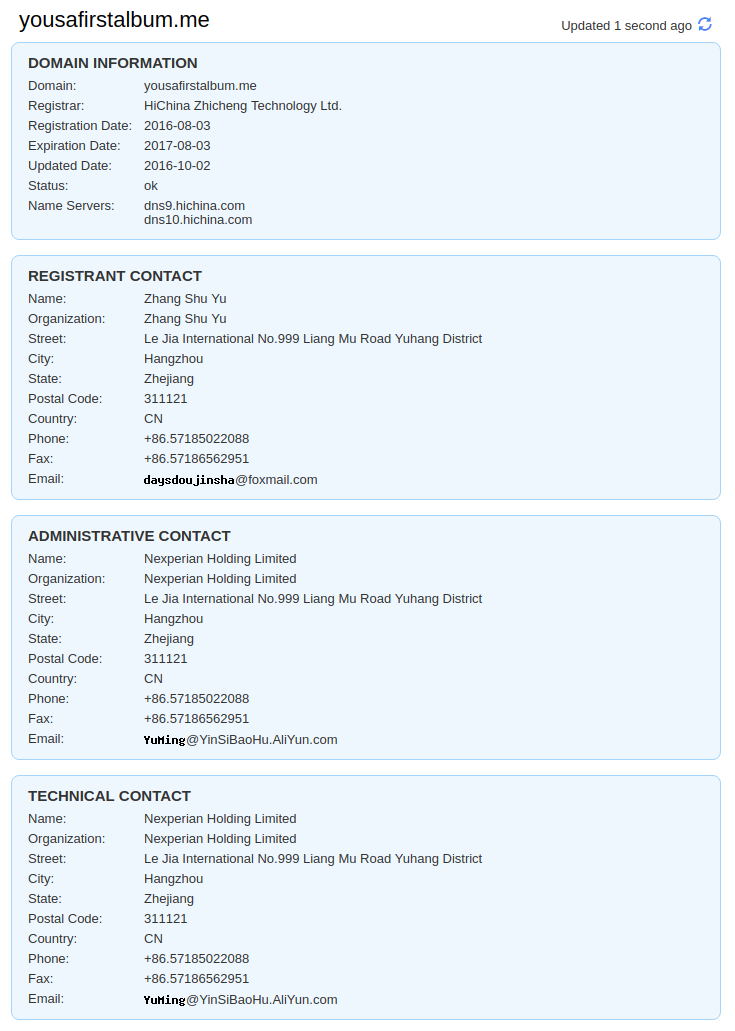 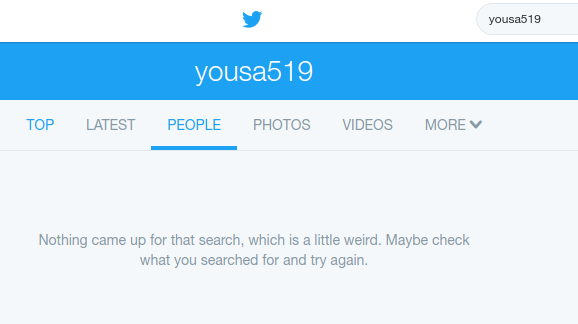 Her YouTube channel looks good but doesn't provide with any personal information... 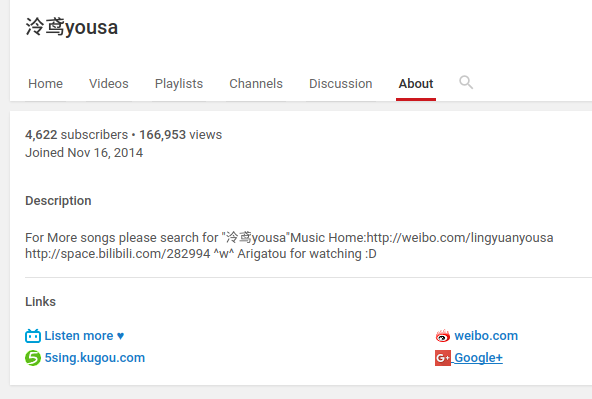 She also has Google+, but seems not being maintained.

Lingyuan is a mysterious while interesting singer. She lives in her songs. She has so many fans across China but they rarely see her in the flesh. Though she is never disclosed in the real world, it's never a problem, so long as she receives welcome and respect in her daily life and continues producing songs of high quality.